We throw around the word “chemistry” a lot when talking about relationships and even friendships. You “just click” with somebody. Turns out it is literally chemistry. Like most other mammals, humans use scent to learn about members of our species. Recent research suggests that we click with people who smell like us. Dogs sniff butts and dolphins taste pee to identify friend from foe, so why shouldn’t we do something similar but still socially appropriate? If you’re like me, you’ll be taking whiffs of your friends next time you see them to put this smelly theory to further scientific testing.

Scientists went through many steps to test this theory about our more animal instincts. They recruited 20 pairs of nonromantic friends that said they clicked when they first met. Each had to use unscented soap and wear white cotton t-shirts to bed, which was then frozen to retain odors. They were analyzed by an electronic nose, which is apparently something that exists (see picture below). To prove that humans can pick up on these same scents, human testers also sniffed the shirts. The results showed that the friends smelled more like each other than other people in the trial.

To rule out that friends smell like each other after they become friends, they tested strangers to see how similar they smelled. And then had them do a non-verbal social exercise together and rate how well they clicked. People who smelled like each other were more likely to say they connected with their partner. The peer-reviewed journal Science Advances published the results, which we learned about from New Scientist.

So, do you and your friends smell alike? If so, is it because you both have a Call of Duty scented candle or use the Powell’s bookstore fragrance to celebrate your favorite pastimes?

Melissa is Nerdist’s science & technology staff writer. She also moderates “science of” panels at conventions and co-hosts Star Warsologies, a podcast about science and Star Wars. Follow her on Twitter @melissatruth. 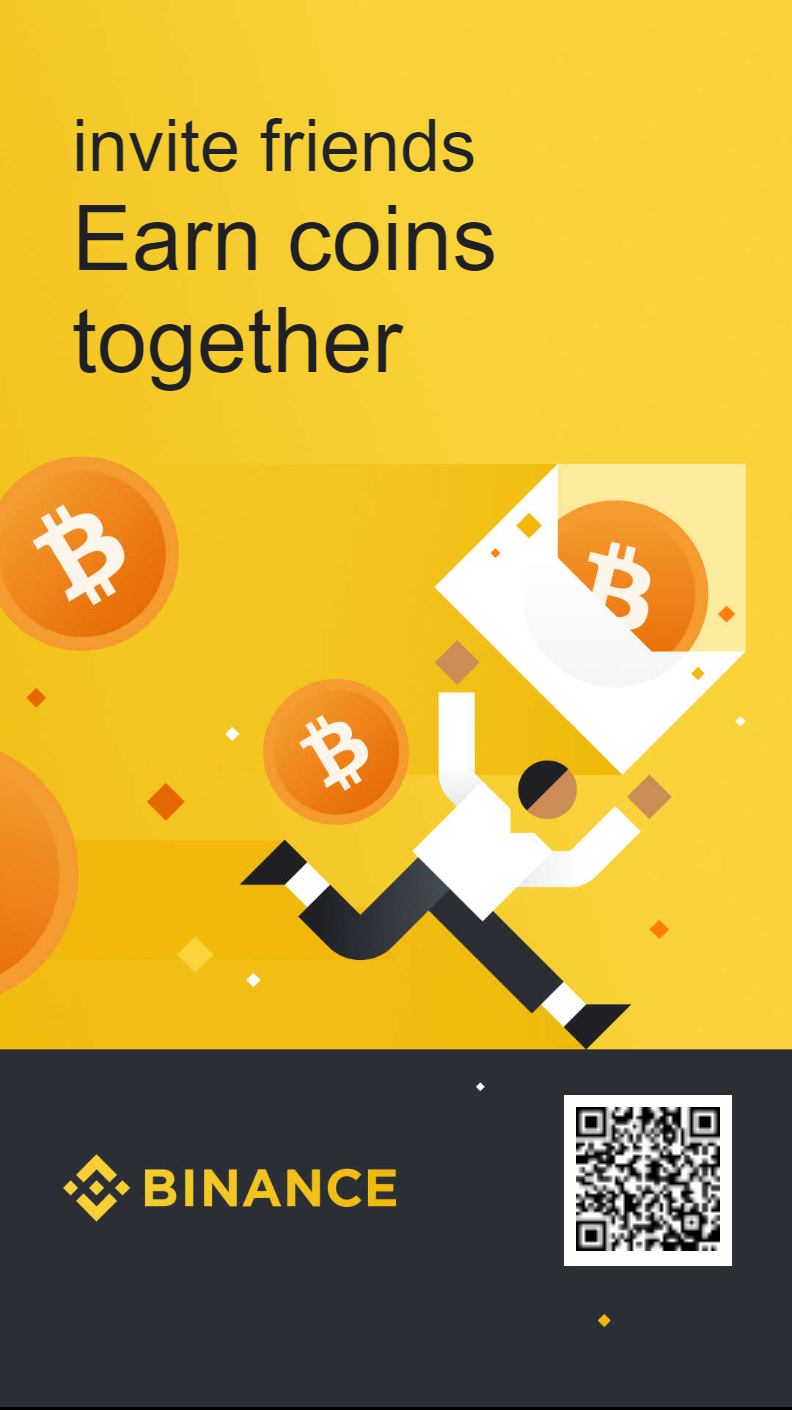 Geneticists, Historians, Others on Reports of Govt Study of ‘Racial Purity’

New Delhi: A number of geneticists, historians, academics, writers, former bureaucrats, among others have written to the Union ministry…
bygeeksscience
No comments
Read More
5 minute read

Why Are Squirrels Cute and Rats Gross?

Chemical risk assessment not up to par, researchers say — ScienceDaily

How much is an “acceptable dose” of a pollutant? Are existing studies to measure safety adequate? A systematic…
bygeeksscience
No comments
Read More
4 minute read